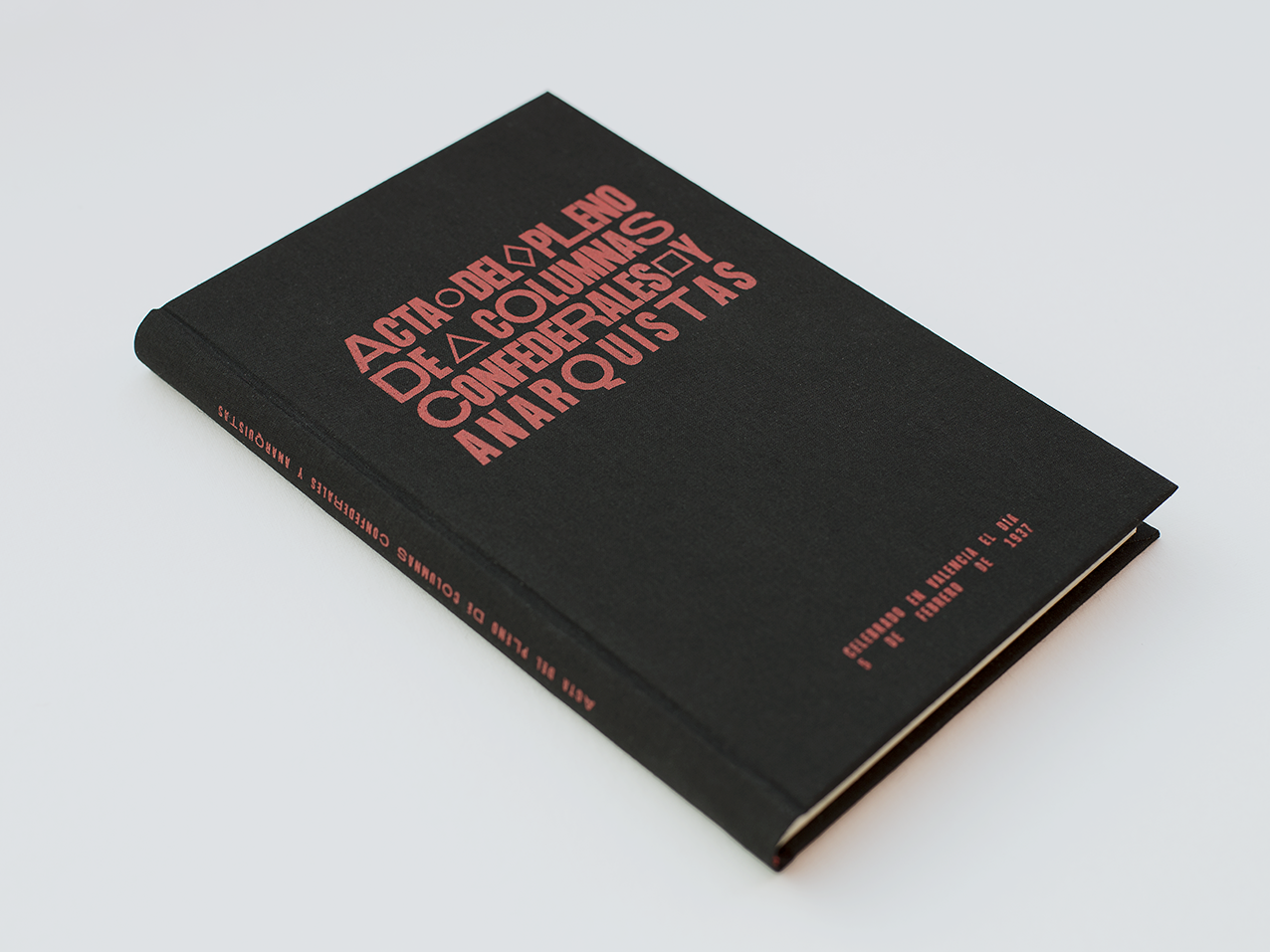 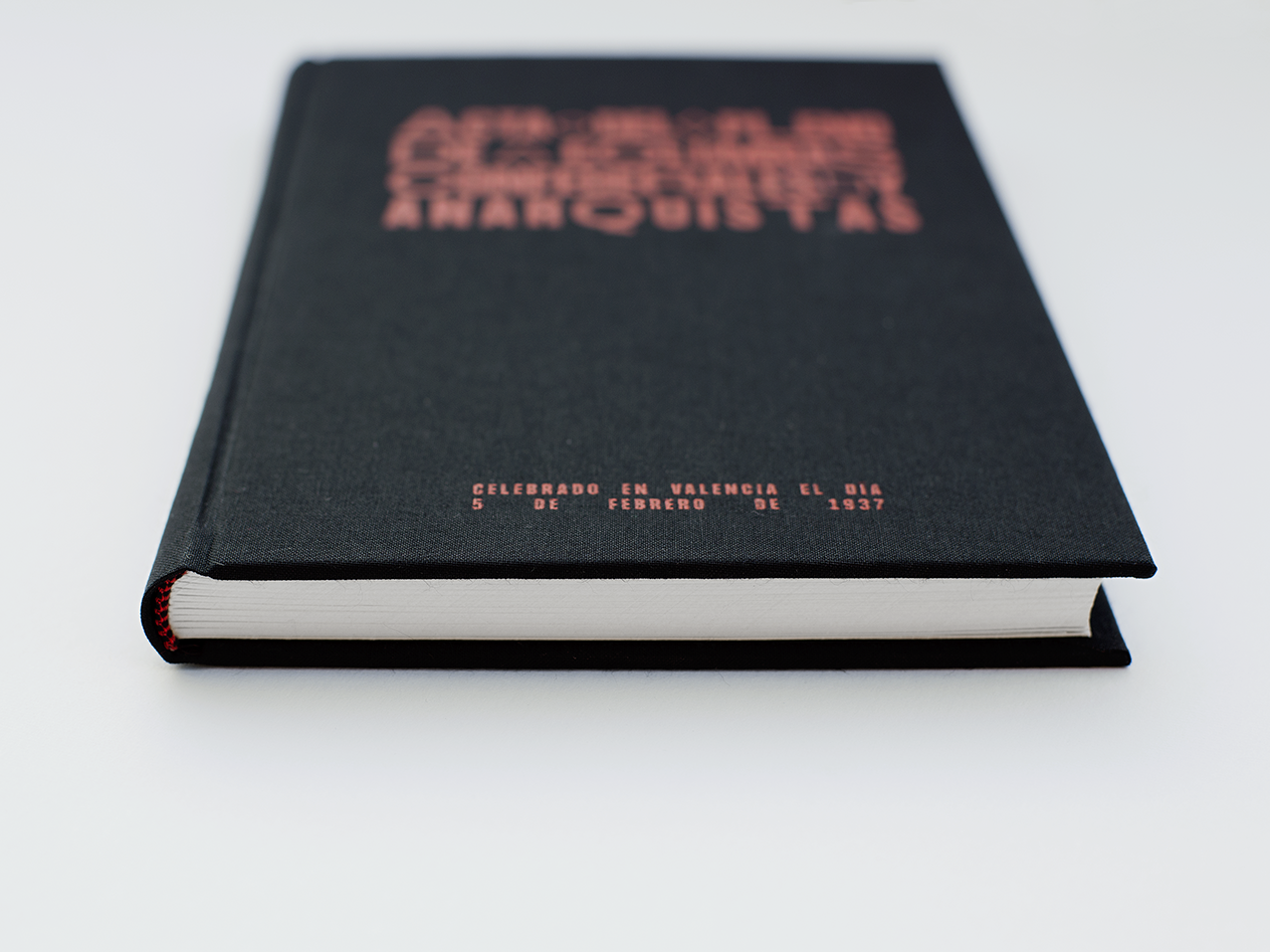 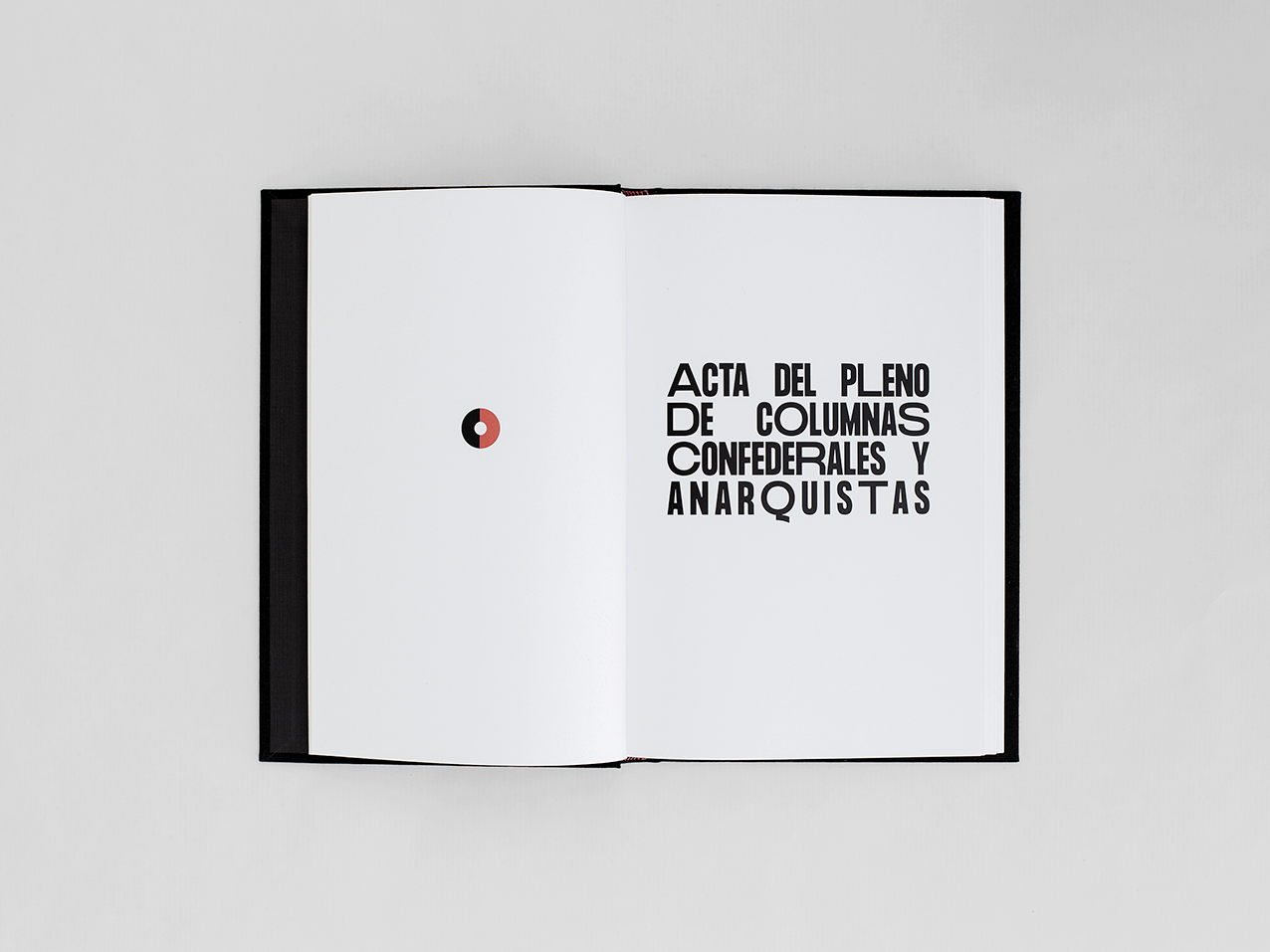 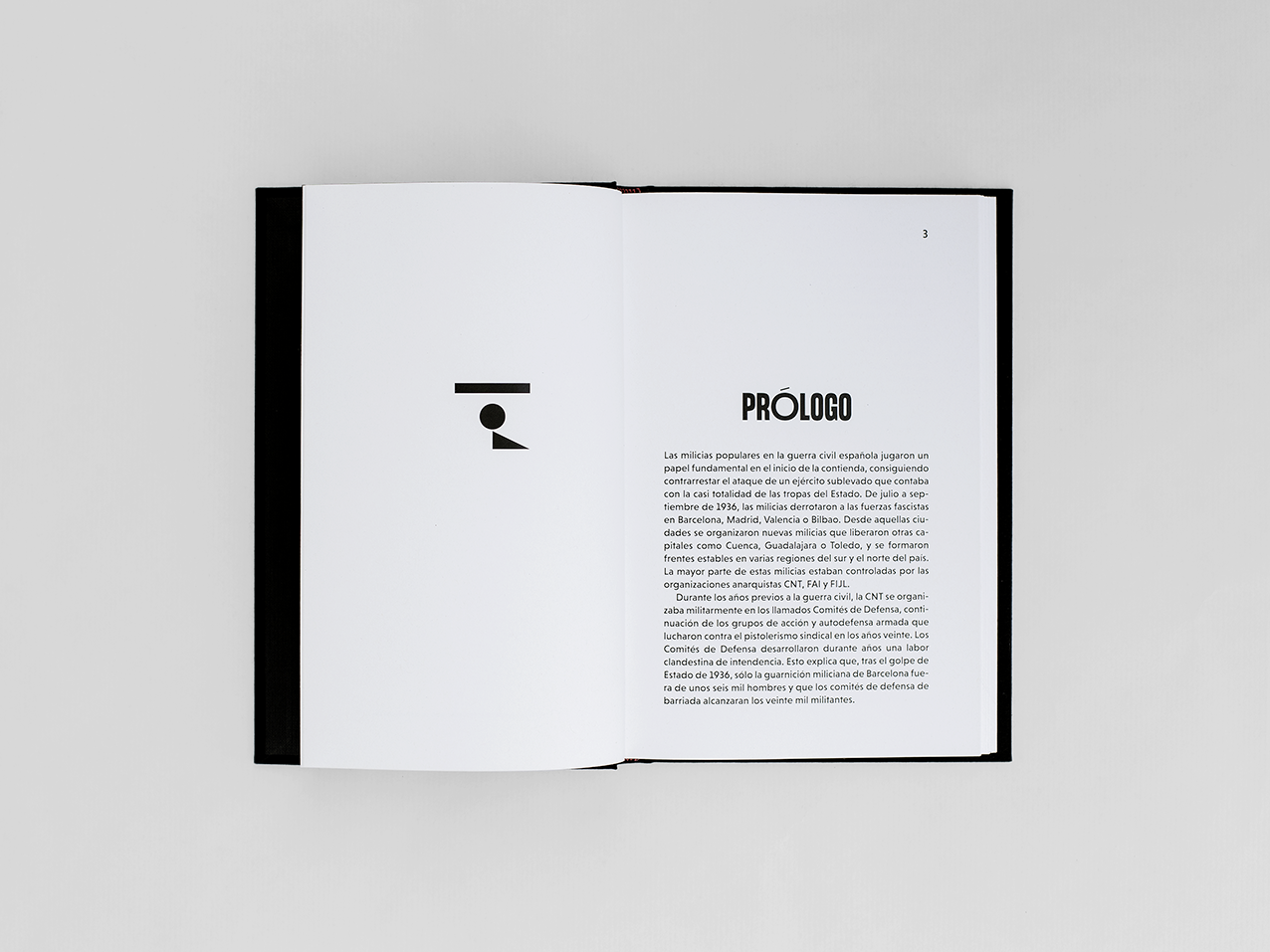 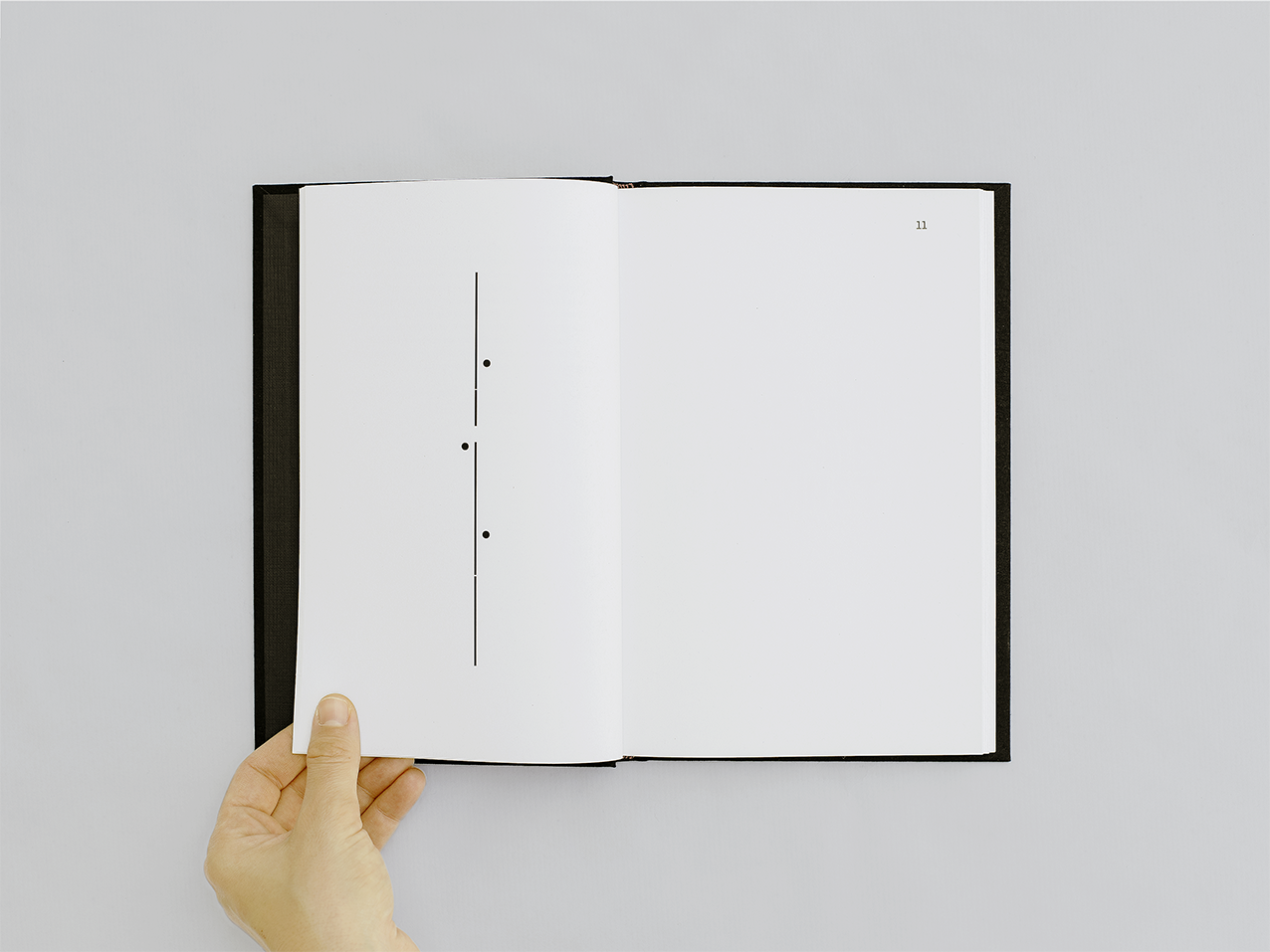 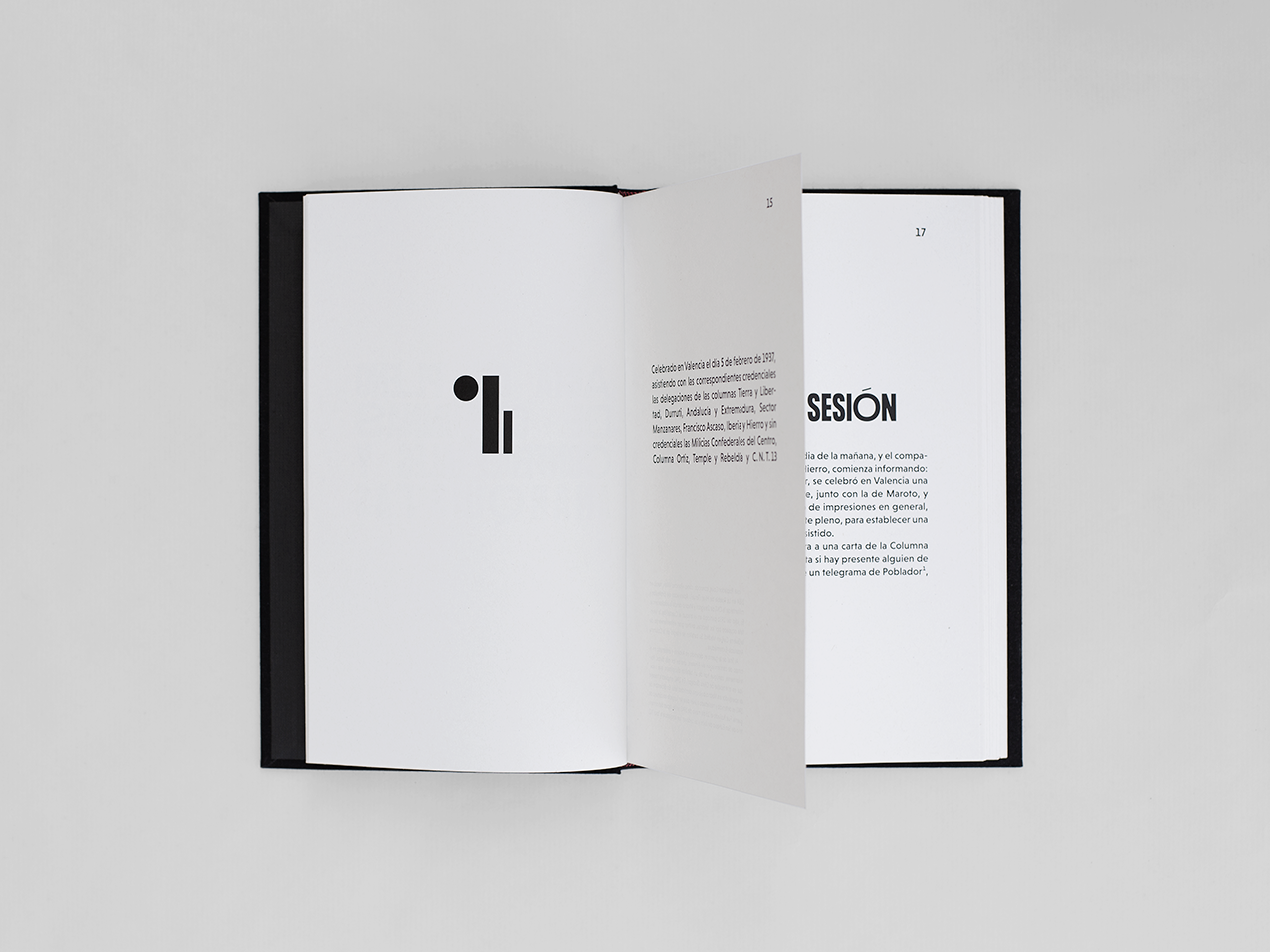 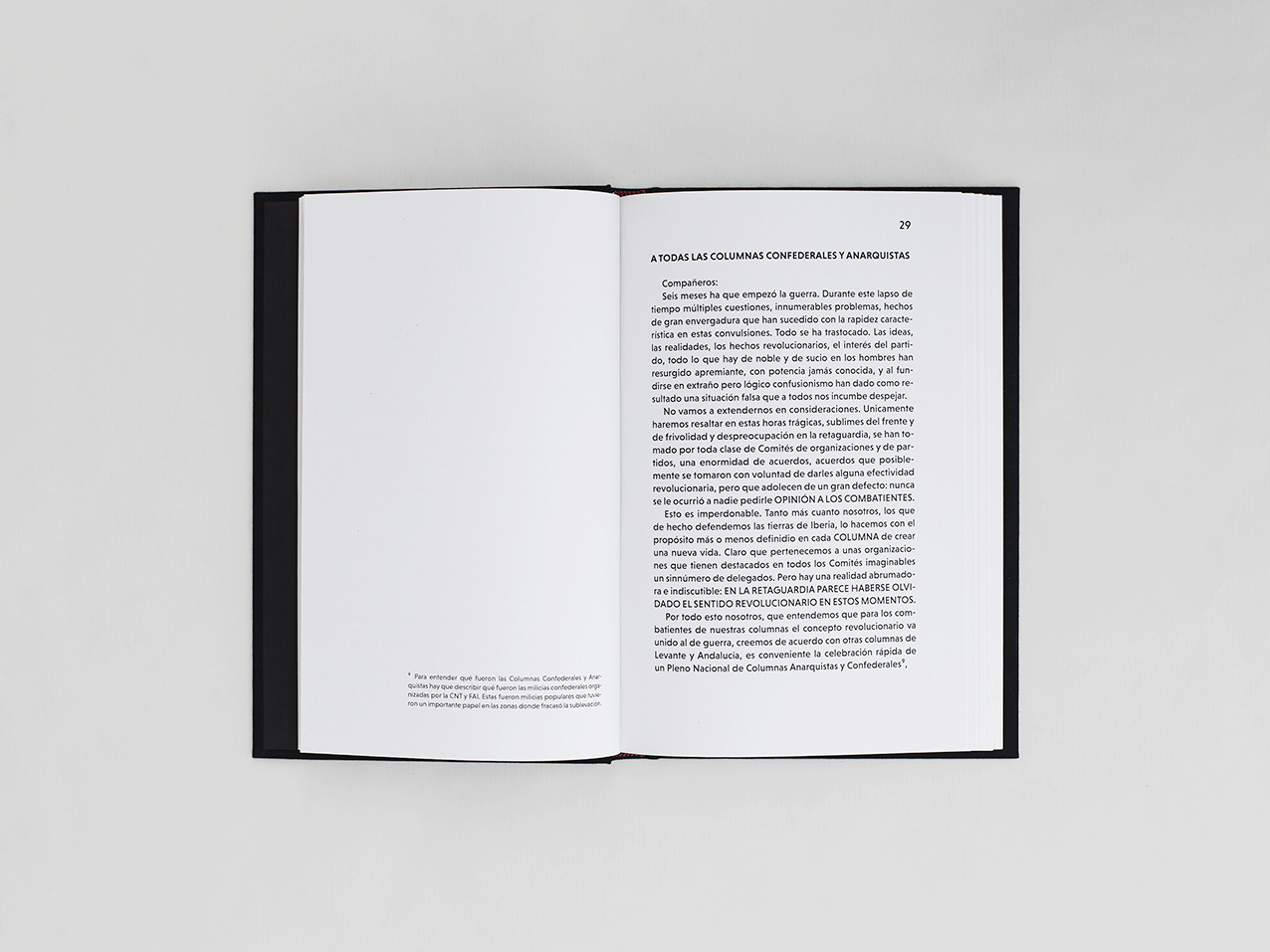 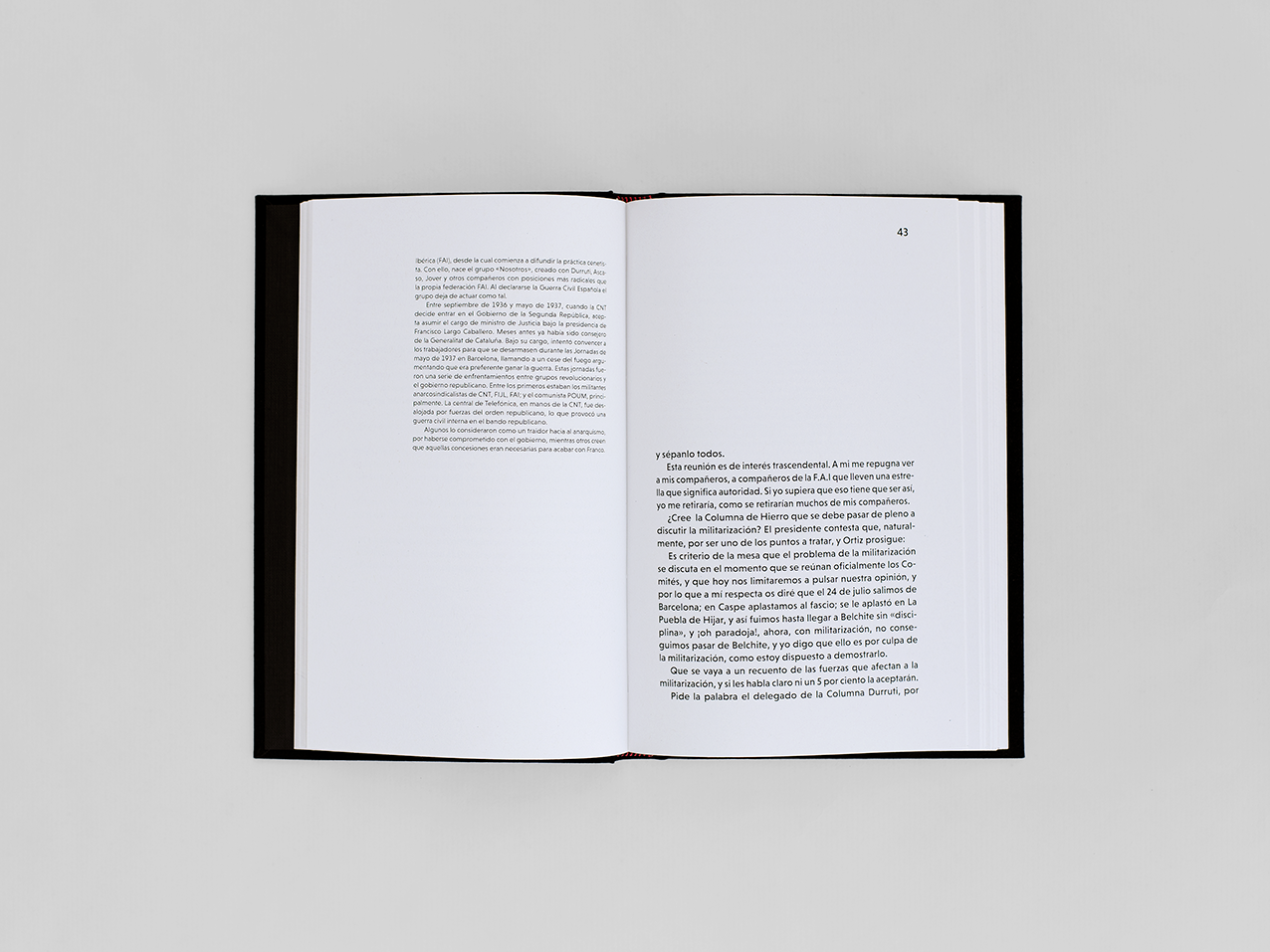 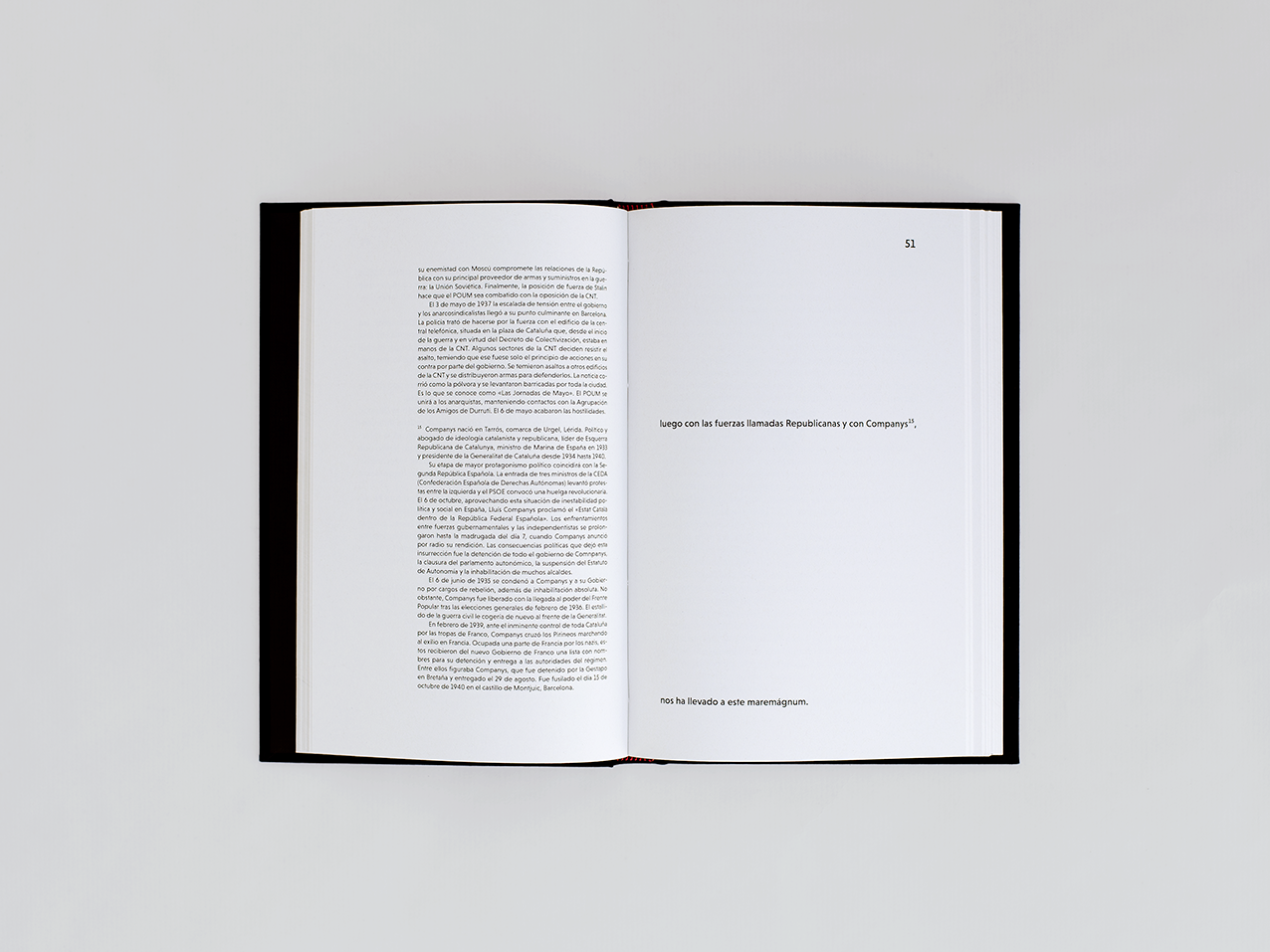 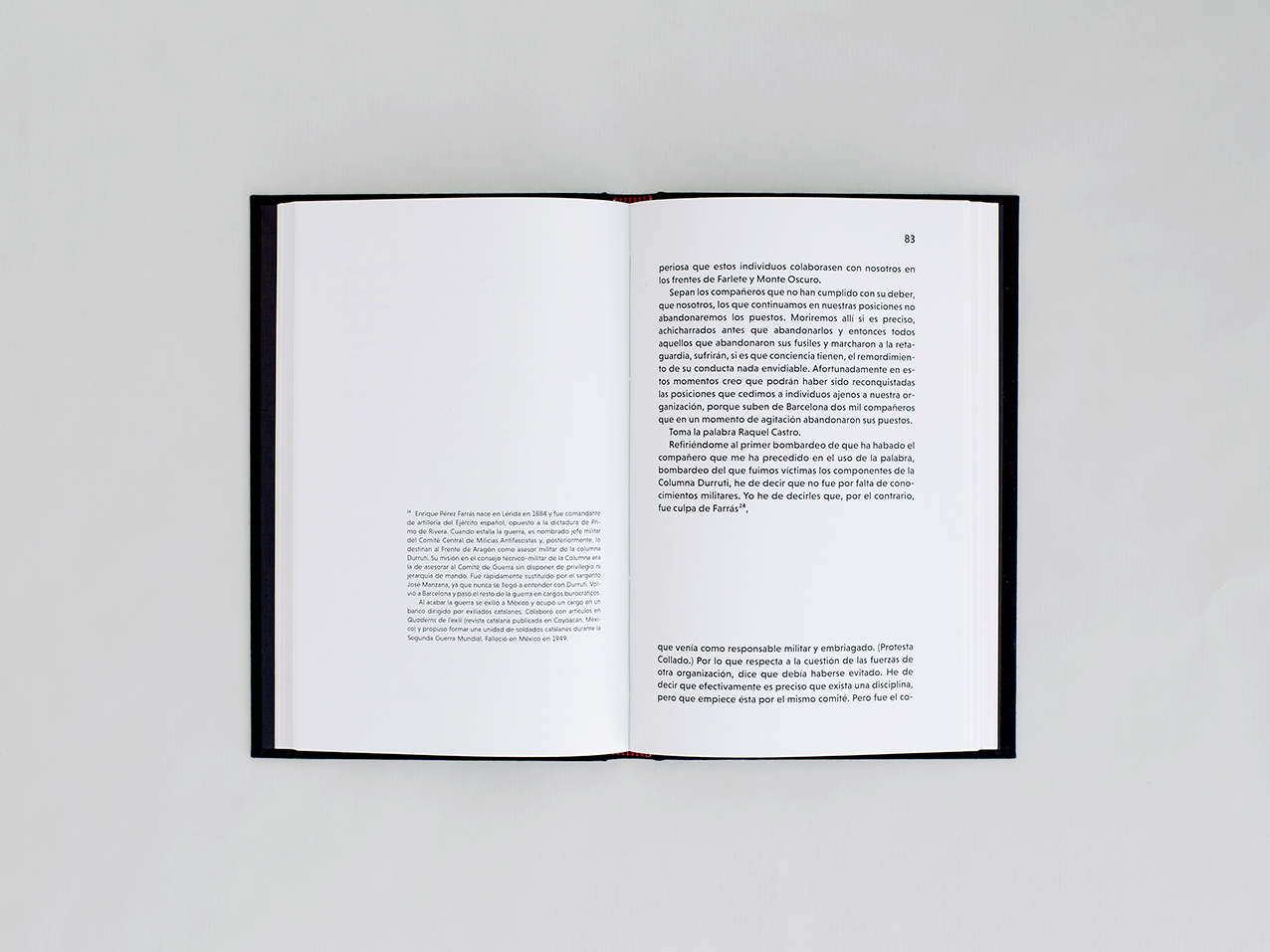 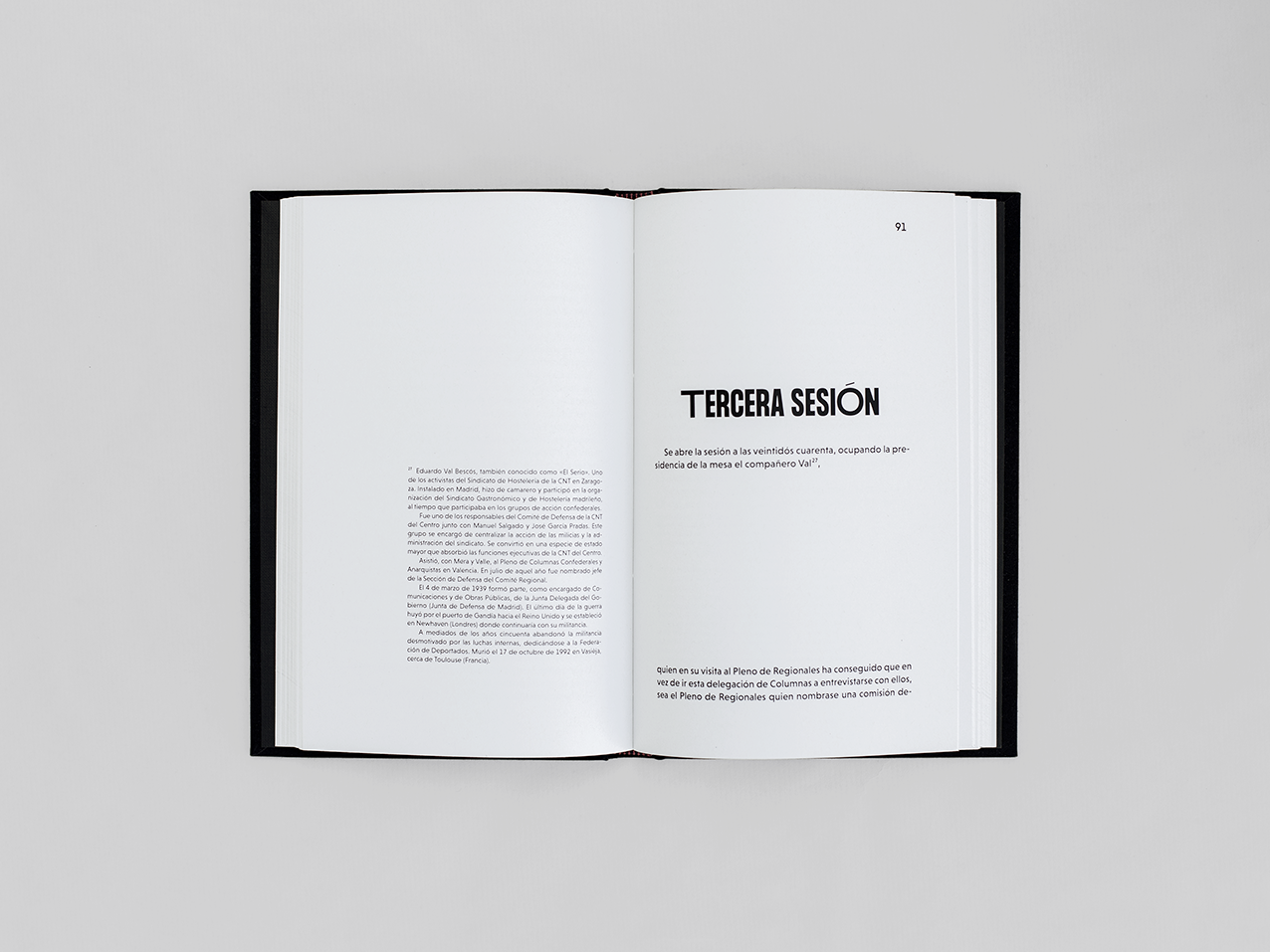 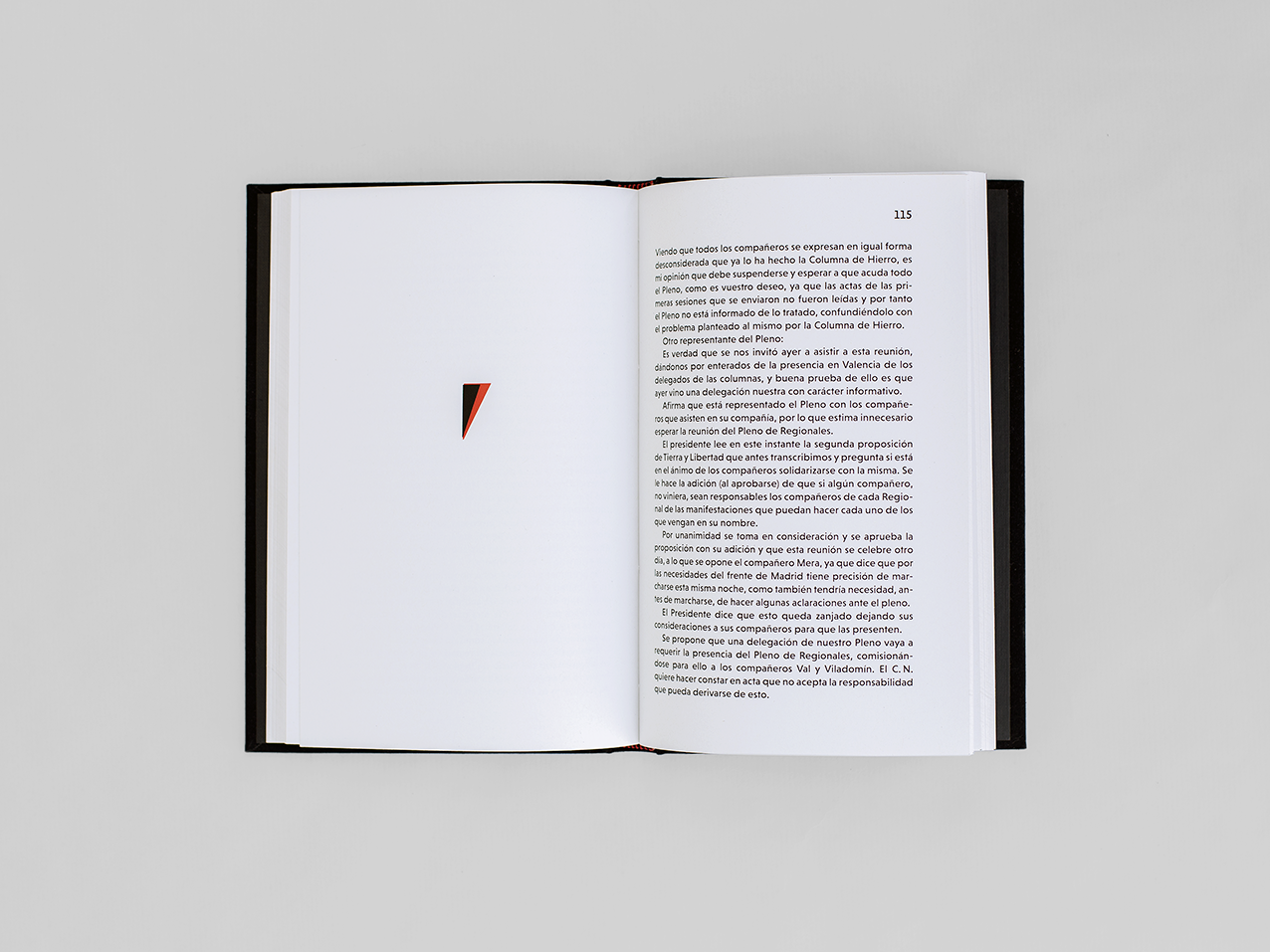 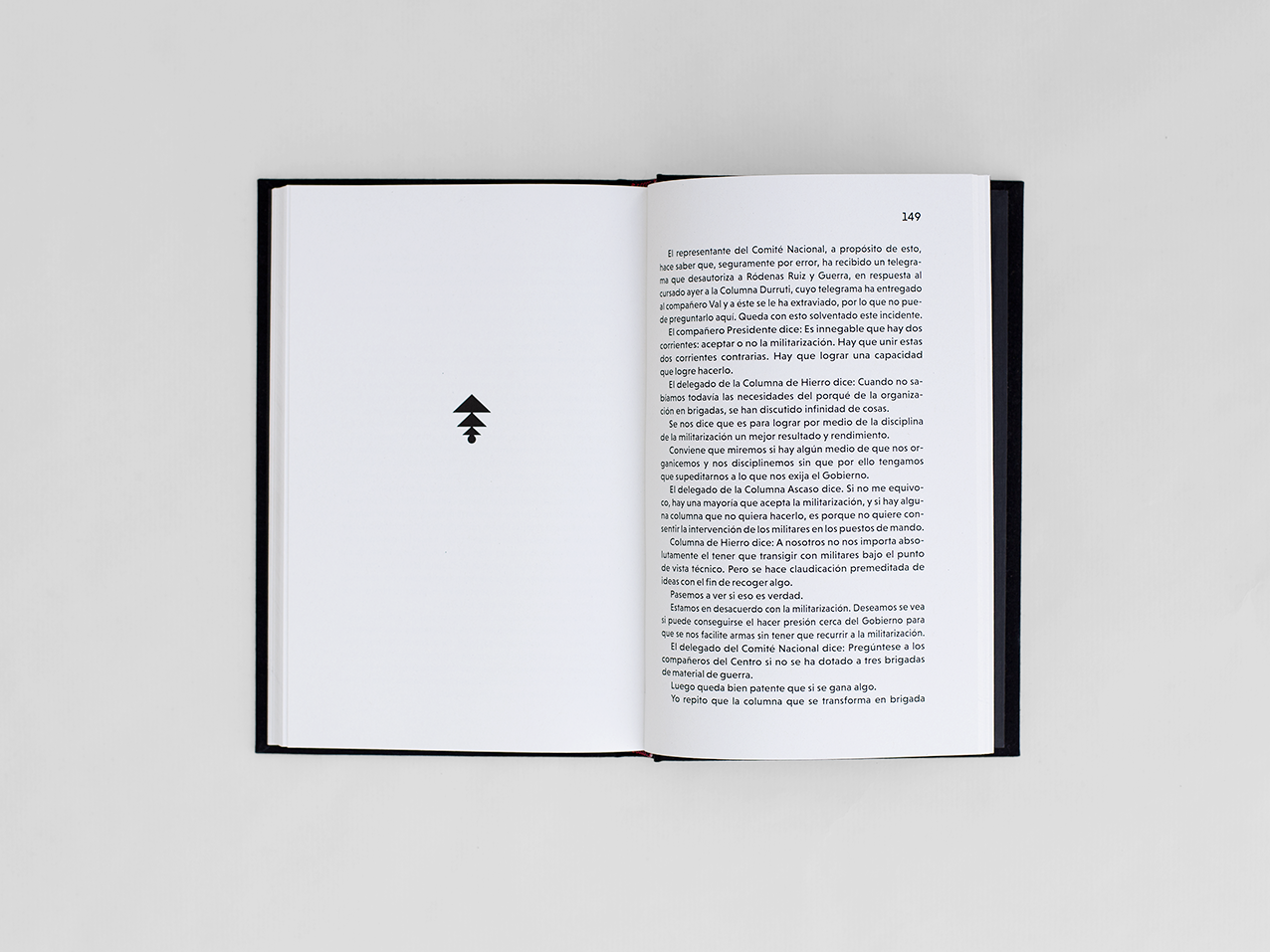 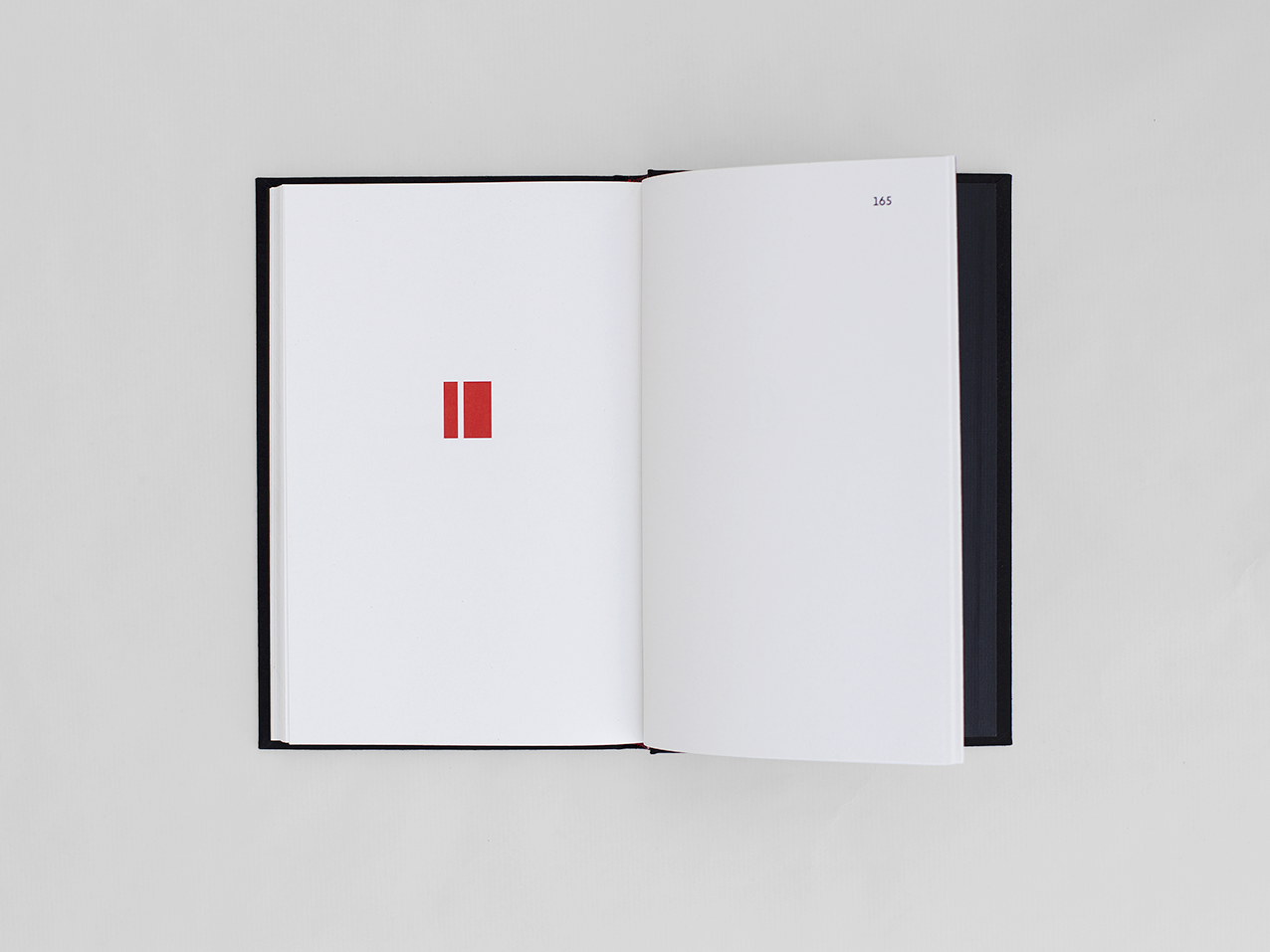 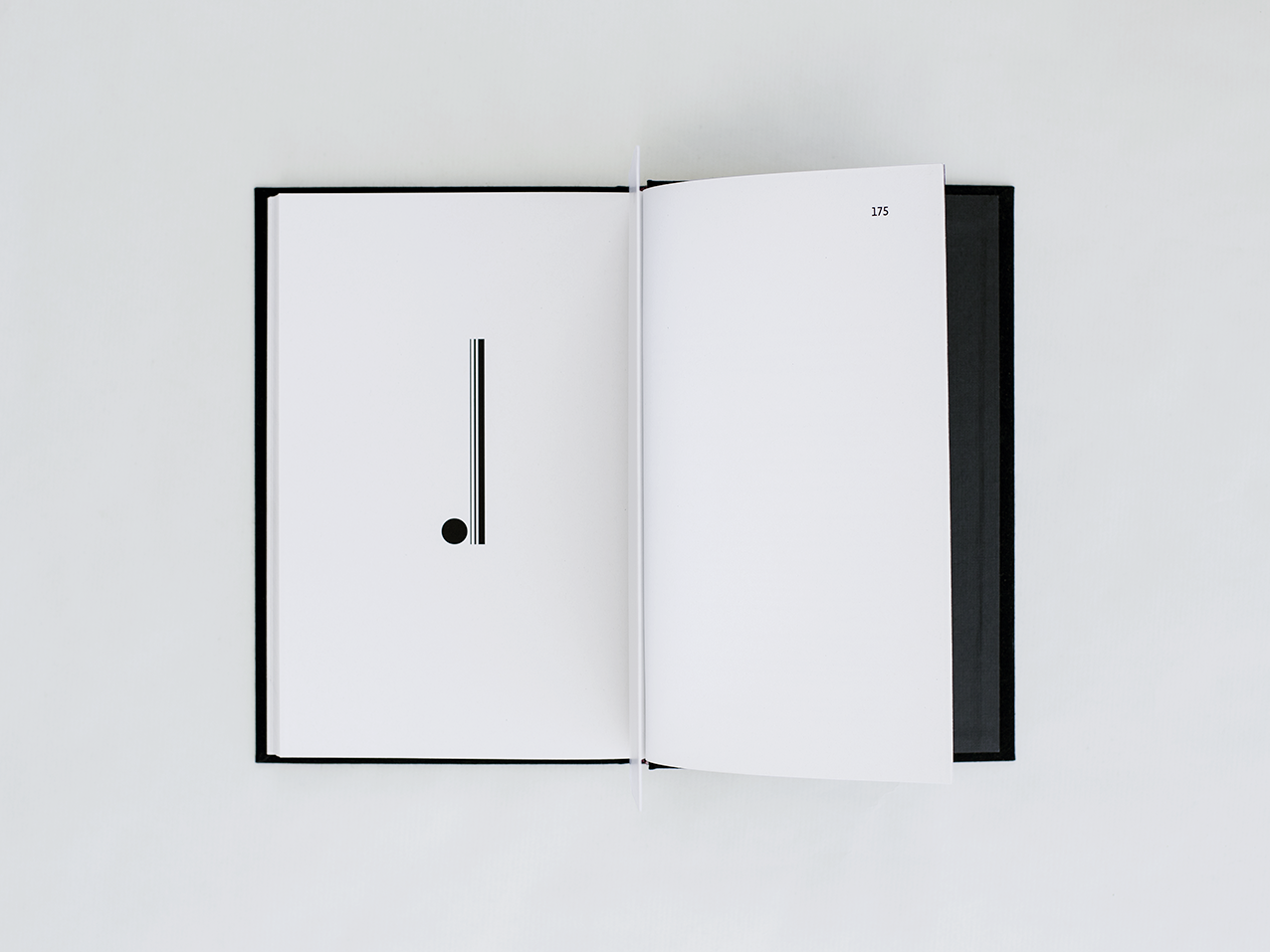 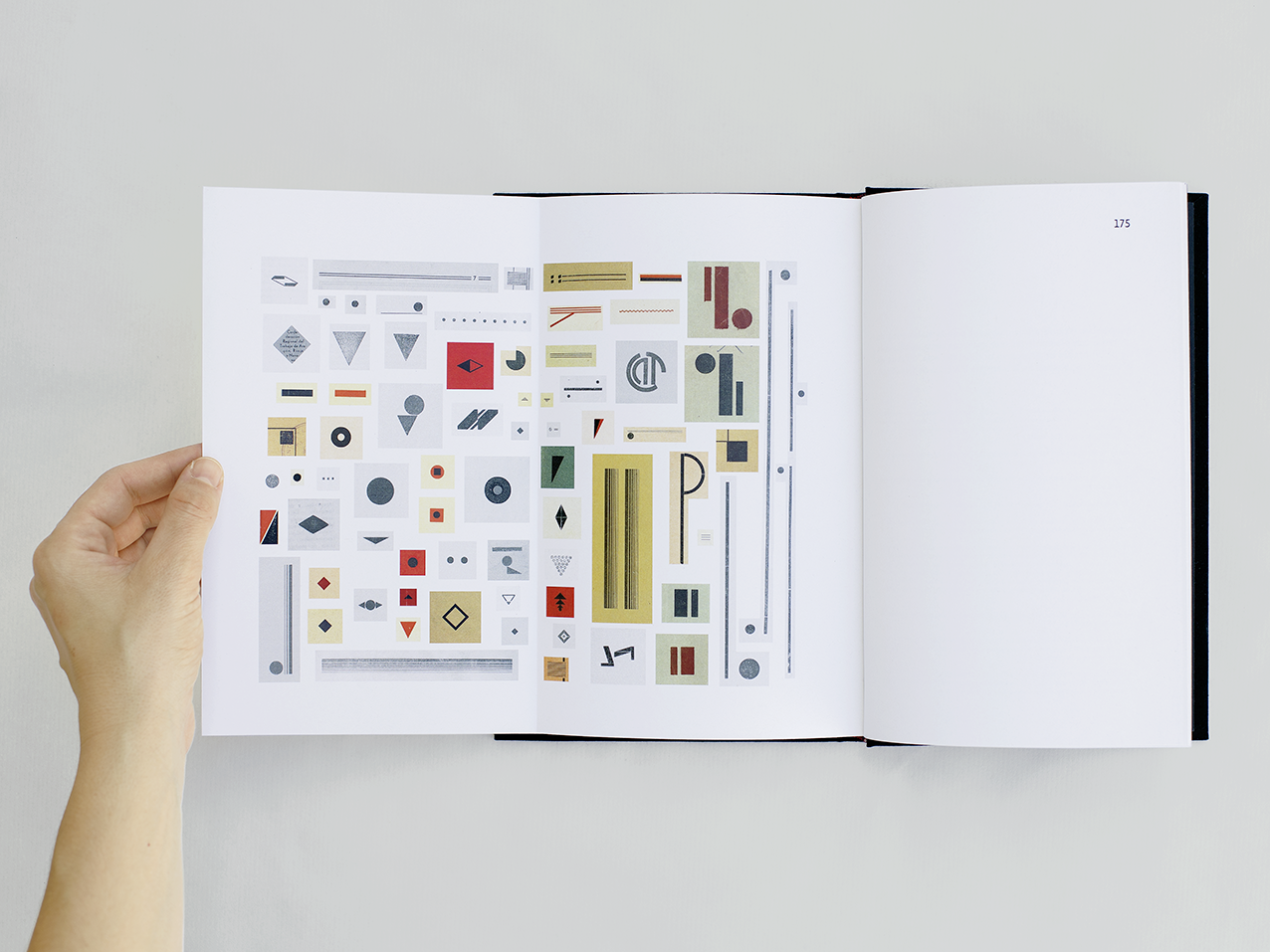 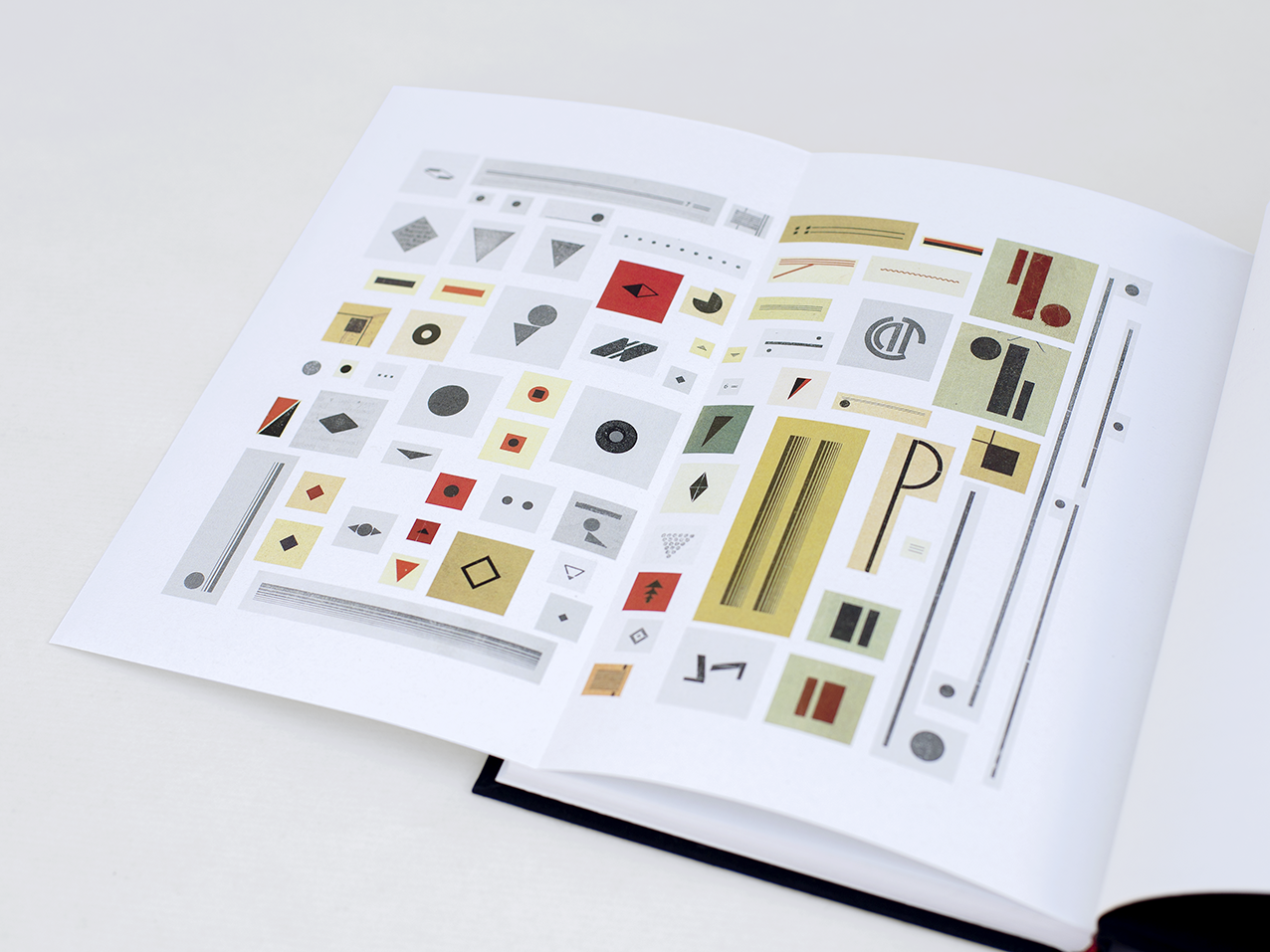 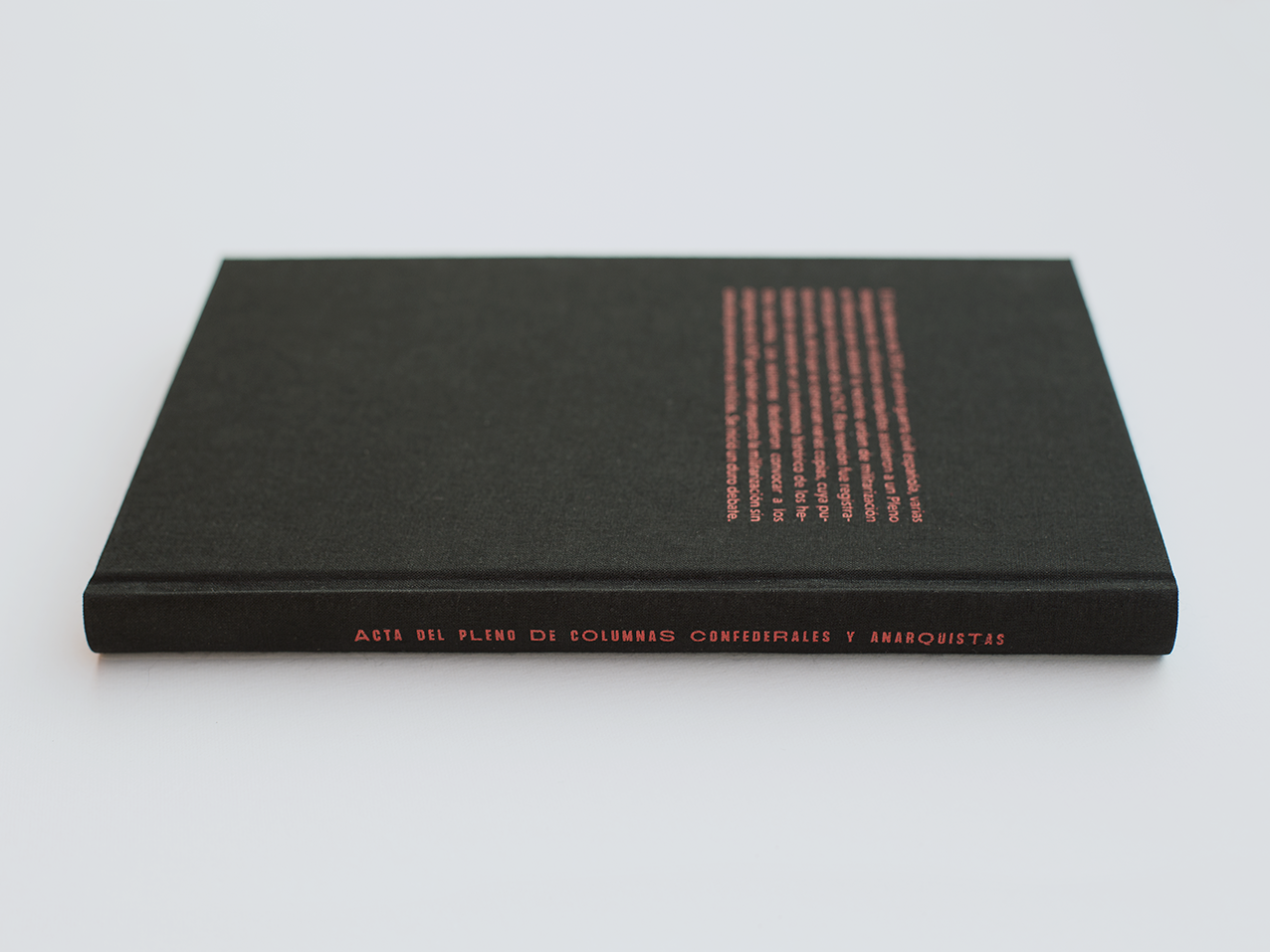 Editorial project about an anarchist meeting during the Spanish Civil War in 1937. It is a design investigation project related to anarchist print history in the 30s in Valencia (Spain), using informs, certificates, agreements, etc. of the same period as forms.

Firstly, the idea is to recall the historical context of the assembly through the distinctive features prominent in the editorial design of that age but with a contemporary language. Take for instance, the typography, the page compositions, the geometric illustrations, the orphans and widows, the rivers of white, etc. At the end of the book we can find a big illustration, a collage composed of different types of geometrical forms found in old anarchist publications that were used by the printers to draw and decorate their designs. 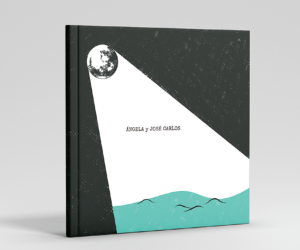 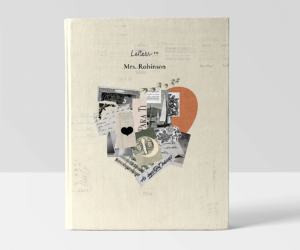